Could CBD Help In A Stress Epidemic? 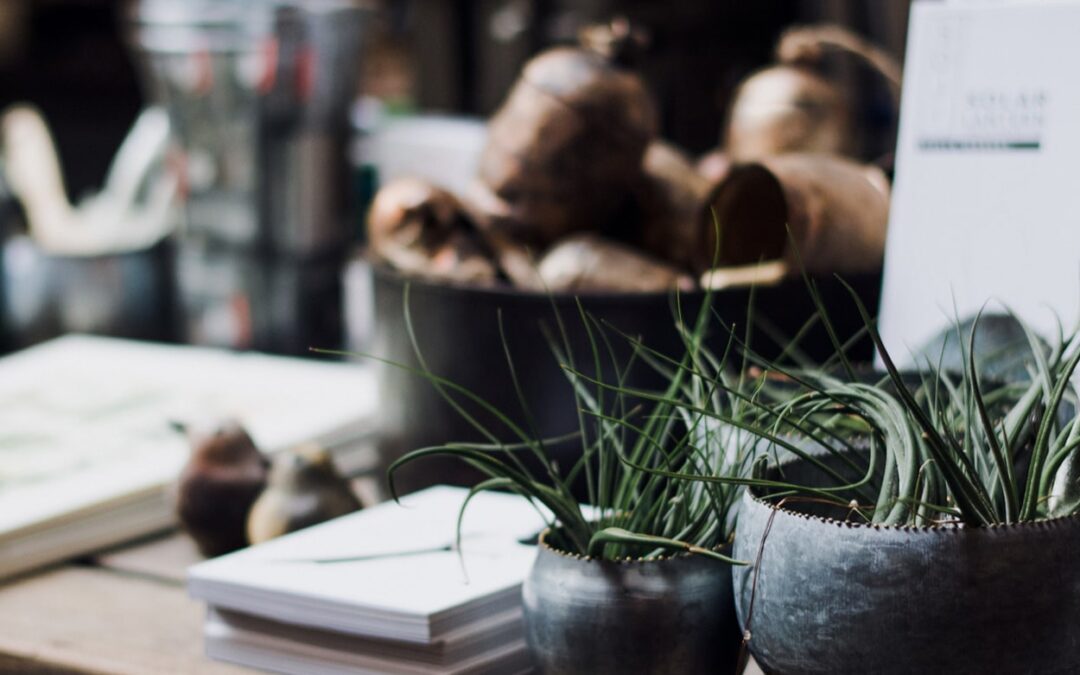 The word pandemic has dominated our discourse over the past two years to an extent that few could ever have imagined, and the effects of the Covid-19 crisis have clearly extended far beyond the actual impact of the disease itself.

While a death toll in millions, with many more suffering lengthy illnesses and the long-term impact of ‘Long Covid’ are all direct consequences of the disease, there are many more that have affected countless millions.

The simple reality is that the emergency has created huge strain and stress for vast numbers of people. For many, the worry has centred on the economic disruption and what this could do to their jobs or businesses. Others have been deeply worried about their own health prospects or those they care about.

Still more have been left isolated and lonely, missing their families and friends and in some cases stuck in the wrong country, unable to travel. Quite simply, worse mental health is the new pandemic.

With World Mental Health Day (October 10th) almost upon us, many will ask just what can be done about the huge toll this has taken on people’s sense of wellbeing. Could CBD products help ease the stress?

There are certainly claims that cannabis-related products can bring benefits. For instance, in December last year the University of Mexico published research revealing that 95 per cent of users ingesting commercially-available cannabis flowers, or buds, enjoyed a significant reduction in stress levels.

Reducing stress is certainly something Britons might be particularly keen to do. Survey after survey has shown that many people have suffered a significant deterioration in their mental health during the pandemic.

Among the most recent UK studies was a poll carried out by the Daily Mirror of 1,598 Britons. It found that a quarter of respondents were in a worse state of mind now than before the pandemic. Moreover, of those who had suffered a decline in their mental health, one in eight had attempted to take their own life.

Across the entire cohort of interviewees, one in 15 admitted to having suicidal thoughts and one in 12 admitted having panic attacks.

The problems have struck unevenly at different groups, not least when it comes to age. The most-affected was the 55-64 bracket, with 80 per cent suffering worsened mental health. However, it was the 18-24 group that was second, with 72 per cent struggling more than before.

As the paper noted, this finding tallied with the fact that over 65,000 youngsters were referred to NHS child and adolescent mental health services in March 2021, double the number a year before.

He added that a key lesson of the pandemic was the importance of acting fast and called for the government to move swiftly in drawing up a “genuine post-pandemic mental health plan.”

“Failing to respond quickly means the youngest ­generation will be among those paying the highest price for years to come,” he concluded.

The Mirror’s poll echoes the findings of other studies, such as one by mental health charity Mind. It produced a report in July based on its research, which involved interviewing 12,000 people. It found a series of common threads when it came to mental health, not least the suffering of young people, who suffered more loneliness and were more likely to end up self-harming as a coping strategy.

Other groups who particularly suffered were poorer people, who were more likely to have worse mental health to start with, as well as some ethnic minority groups. Moreover, those who already had mental health problems suffered more during the crisis.

Even the easing of the pandemic thanks to the mass vaccination programme and the opening up of society is a two-edged sword. While that may have eased the stress for some, others have felt more worried about meeting up with people again after lockdown.

Indeed, now the economy is cranking up again there is a lot of dislocation that is causing plenty of new stresses. Whether it is empty supermarket shelves amid a shortage of HGV drivers, queues for petrol, doubts about jobs now furlough has ended or rising energy prices, there is much to be concerned about.

For that reason, many people might still want to try CBD oil and see if it can ease their stress. In a world where it often feels like the next crisis is just around the corner, reducing the strain is vital if World Mental Health Day is not simply to become an annual lament for our declining wellbeing.