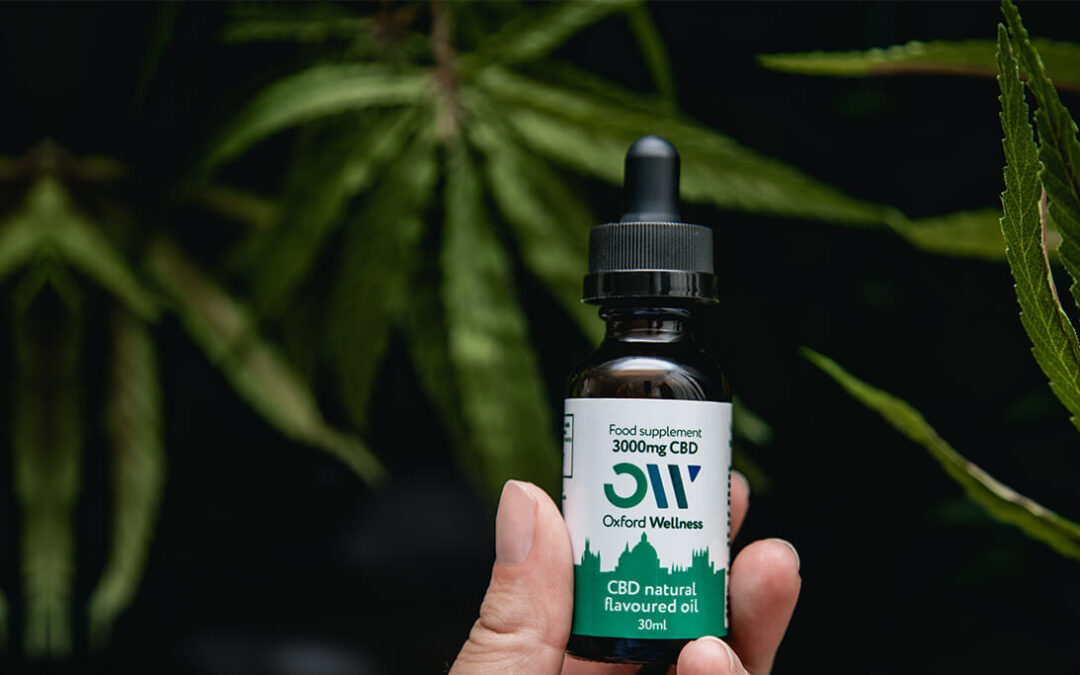 Parents in different parts of the UK have been pleading with government authorities to allow their children CBD oils to treat their life-threatening epilepsy conditions.

The use of cannabis oil has been seen by many as crucial means of holding the condition at bay, but the refusal of health authorities to provide it via the NHS has meant sufferers or those caring for them have had to turn to costly private means to secure the supplies they need.

A case in point is that of teenager Bailey Williams, who lives in Cardiff. His parents Rachel Rankmore and Craig Williams have to care for him constantly, since without cannabis oil he will suffer hundreds of seizures a day. This leaves him at risk of suffocation or falls if these were to occur when nobody is with him, Wales Online reports.

While cannabis oil was legalised for this purpose, they have not been able to get the 19-year-old an NHS prescription for it. Ms Rankmore and Mr Williams are members of pressure group End Our Pain, which claims only three NHS prescriptions have been issued in the whole of the UK since the law changed.

This has left them having to find £1,200 a month to obtain the oil privately and they have called on the Welsh and UK governments to help provide emergency funding for those unable to obtain a prescription.

Calling the cost “absolutely crippling”, Ms Rankmore said: “Bailey just wants to go out and enjoy his life, and that will all be taken away from him when we run out of money for the oil.”

Adding that being unable to fund his oil provision would “shatter the family into a million pieces”, she asked how it could be that a private doctor is able to prescribe cannabis oil but not one working for the NHS.

The particular form of epilepsy Bailey is suffering from is Lennox Gastaut syndrome, a rare version of the condition. For years his parents tried various medications, treatments and diet changes without success and many of these led to severe side-effects such as tremors, hallucinations, hair loss and skin rashes.

It was five years ago that Bailey’s parents learned about a similar case in the US where a girl had seen her seizures almost disappear thanks to the use of cannabis oil. Since starting with the treatment, the change for the Welsh youngster has been huge.

Ms Rankmore concluded: “Being able to afford this treatment is so, so important. My son’s life hangs in the balance without it.”

This is far from the only case of a British youngster’s parents fighting for better access to cannabis oil to treat epilepsy. In Lanarkshire, Lisa Quarrel’s son Cole is fighting her own battle to provide with the oil to curb a condition she said is “drowning” her, the Daily Record reports.

In a similar case to that of Bailey Williams, Cole suffers regular severe seizures and his mother needs £1,200 a month for the oil unless a prescription can be provided.

She had been given real hope when the law on prescribing cannabis oil changed three years ago, which increased last year only to be dashed.

Ms Quarrel explained: “In 2020 I was promised Cole would be the first child in Scotland to undergo a live medical cannabis trial by the former Chief Medical Officer Catherine Calderwood, Then she resigned.”

This was followed by a promise by Chief Pharmaceutical Officer Professor Rose Marie Parr to find a solution, but she then retired.

Now, in a further attempt to make a breakthrough, Ms Quarrel has issued an appeal to Scotland’s Health Secretary Humza Yousaf and Chief Pharmaceutical Officer Alison Strath, and is awaiting a reply.

The battle being taken up by End Our Pain has also been directed straight at health secretary Sajid Javid. Last week, Sky News reported on how the group had decided to press the case with Mr Javid, who as home secretary in 2018 had pushed through the all-important change in the law. It argues that as health secretary he can now ensure more access to prescriptions.

End Our Pain is working with other charities in their campaign, such as Epilepsy Action. Its senior policy and campaigns officer Daniel Jennings said little had changed in practice since 2018 and this needs to be addressed.

He remarked: “Too many families who could potentially benefit from these treatments are not able to access them through the NHS, forcing many to fund expensive private prescriptions.”

While pressure intensifies on decision makers to enable more epilepsy patients to access cannabis oil, it remains to be seen if they are successful this time, or have their hopes dashed once again.