The History Of Industrial Hemp 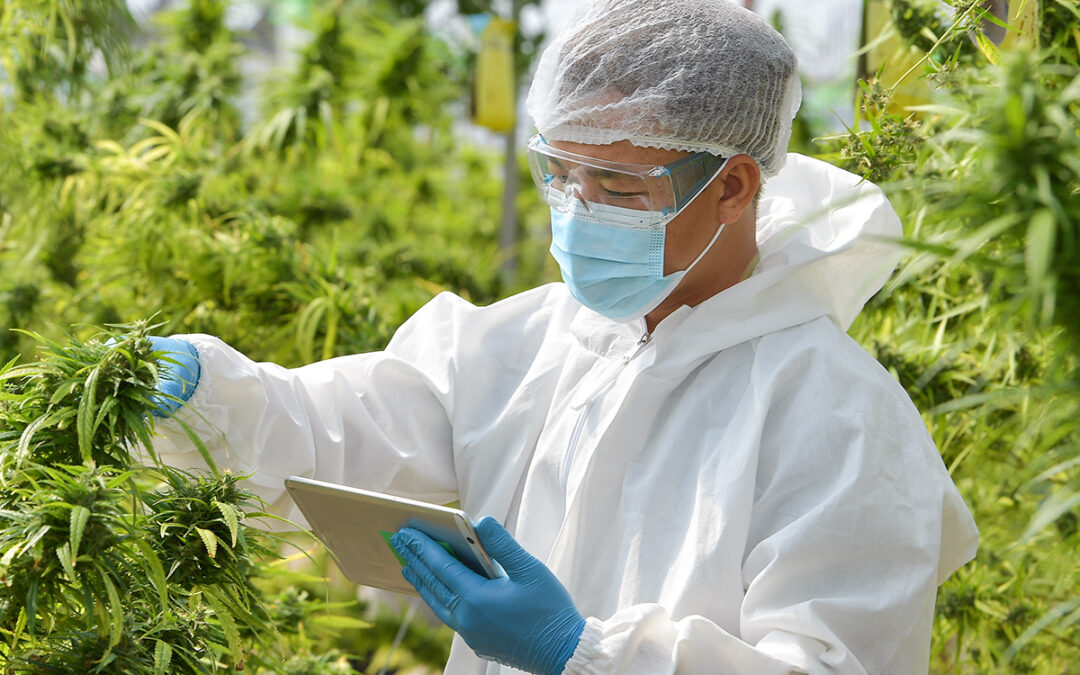 One of the most important facts to understand about CBD products is that whilst they are an extract from a cannabis plant, they come from hemp, a low-THC class of the plant that is one of the most useful plants on earth.

Before the term cannabidiol was on the lips of chemists, hemp was one of the first plants to be used to make textiles, tools and insulation, and much like the similarly fast-growing bamboo has the potential to provide environmentally-friendly alternatives to petrochemical plastics.

It is often best to discuss hemp separately from cannabis, as its origins stem back far further than the plant which has a higher level of tetrahydrocannabinol and has historically had a much wider and diverse history.

Here is a history of hemp, from a pre-agriculture source of fibres to one of the most versatile plants in the world.

Before even the earliest of human civilisations, hemp was already known to be an incredibly useful plant and may have been spun to make hemp cloth as early as 50,000 years ago, which would make it one of the first plants in human history to be cultivated.

By 8000BC, it was being used in Asia, as a dig site on the Oki Islands revealed cannabis seeds, with further evidence being found on pottery dating back to 5000BC around Yangshao Town in China.

Ancient China used hemp for almost everything, from shoes and clothes to rope and even one of the earliest forms of paper alongside Egyptian papyrus.

In the West, it took longer for it to become as widely used, although it was known to have grown beyond China and Tibet and in places such as Ukraine, Romania, Austria, Switzerland and Germany.

As a textile, hemp was known to have been used by the Iron Age but was primarily used as a foodstuff, with the then-less useful seeds burned ritualistically, with higher-THC varieties spreading around this time as well.

Hemp was known in the UK by 373BC, with stories of the Celtic princess Cambri Formosa teaching women to sew and weave with the material, although it may have arrived from Asia 500 years before this.

From Europe To America

In Europe, hemp had a particular class aspect to it, as it was primarily grown in the countryside and used as a source of clothing, food and ropes, with reports of it being used as the filling in pies and tarts in Medieval Central Europe.

Hemp clothes from this era were roughly spun but robust, and so were worn by people living in the countryside where the higher quality cloth was too expensive to be used for everyday clothing.

As well as this, by the Age of Sail and the rise of sophisticated rigging, hemp became a vital crop used to produce the heavy-duty ropes that enabled European explorers to travel much further distances, with Spanish sailors cultivating it in the Americas by the 16th century.

With the burgeoning British Empire, hemp became a highly valued commodity, as it was used for nearly every important part of the cargo fleet besides the hull itself.

The sailor’s uniforms were made of hemp, as was the cordage, rigging and even the sails themselves, as well as the cargo sacks that were the primary way of carrying goods at the time.

Hemp was such a valuable commodity due to its range of uses that wars were fought over it, such as the one between Napoleonic France and Russia to try and affect the British Empire’s hemp supply. Such was the connection between hemp cultivation and the perception of success.

Hampshire, the county which houses Southampton and an important naval city, was named after the Norwegian name for hemp, ‘hamp’.

The use of hemp in the British Navy would eventually diminish in the 19ths century, as the development of the steamship made the sailing boat redundant, and the rough hand-woven hemp was replaced with other textiles such as cotton.

By this point, most hemp was imported from overseas and so this decline was damaging but perhaps less so than it would have been during the reign of Henry VIII who had enacted laws requiring a quarter acre of hemp for every 60 acres of land.

Hemp was still used for military uniforms, workwear and hard-wearing canvas equipment from then until the present day, in part due to a campaign by the US government entitled Hemp For Victory in 1941, which helped to reduce the growing confusion between the versatile plant and the drug.

With a growing focus on sustainable alternatives to man-made products, hemp can be seen as a key material, along with bamboo as it provides a wide range of products using every aspect of the plant, from its fibres to its CBD oil.