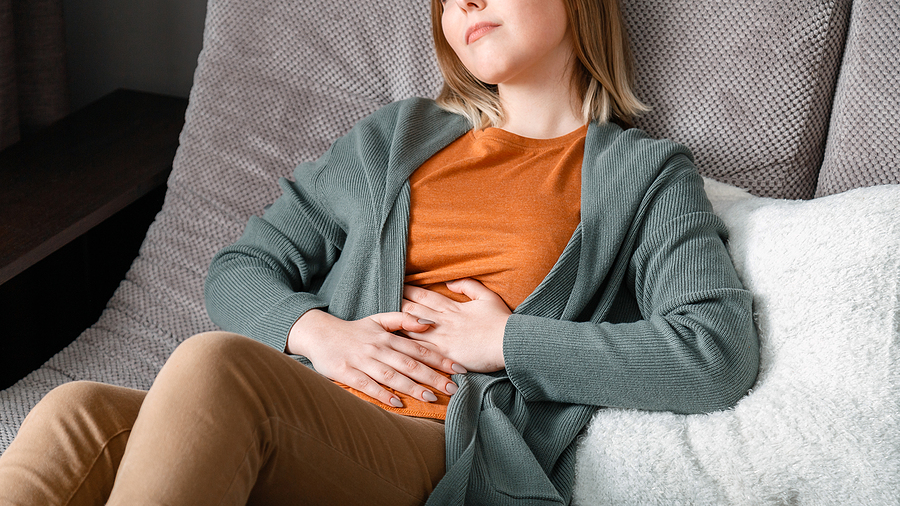 The benefits for CBD products for a number of conditions are now widely accepted, and the use of them to treat a range of problems ranging from epilepsy to depression may become increasingly mainstream in the years ahead.

However, the full potential benefits have not been fully explored by any means, and further research may help reveal the full extent of the benefits that could arise relating to a range of conditions.

A good example of this could be menstrual pain. For many girls and women, that particular time of the month brings days of cramps, aches and misery so severe that it can lead to them having to take time off school, college or work. Could CBD products offer a solution?

This question was explored on an article written for the Independent by Molly Codyre, a frequent sufferer of period pains. Her story was one of regular pains and discomfort so debilitating that she went on the contraceptive pill at the age of 17 not so much as a means of birth control, but to limit her symptoms.

However, she pointed out, such hormonal interventions come with obvious impacts, not least on women wanting to start a family, and there appear to be benefits from CBD medication.

One of those the writer tried was a tampon with CBD oil in it, and found that for two months running this provided great relief from her symptoms.

This may be a welcome indicator that this medication could provide a much-needed boost for women’s health, helping millions to tackle a regular problem. Moreover, by applying the CBD pill directly to the pelvic area, it is not diluted by being broken down in the liver, which is what oral use will do.

A problem, however, is the extent to which this potential benefit has been studied. As the author of the piece argued, women’s health, and this aspect of it in particular, has not been given a high priority in research.

Quite apart from this meaning some menstrual problems are often not correctly diagnosed – such as endometriosis – it also means the potential benefits of various treatments and the best methods of delivering them are not well established.

Dr Leila Frodsham, consultant gynaecologist and spokesperson for the Royal College of Obstetricians and Gynaecologists, told the author there is a definite lack of research so far, but also noted how what is known about other treatments and how they are delivered provides good reasons for thinking CBD oils infused into tampons can be effective.

She said: “Gynaecologists often use suppository pain relief for gynae procedures as the blood supply in the pelvis is rich, and so, theoretically, this may be more effective.”

There is some better news on this front, however; Dr Frodsham also revealed some research has

been carried out on this topic, with results now being awaited.

In the US, where several states have now hugely relaxed laws on all things cannabis-related, the use of CBD oils is more advanced and there are those who advocate different products to help period pains with varied delivery methods, from gummy bears through to creams and bath soaks.

Nonetheless, the use of CBD oil in tampons may seem like the most logical if it works well. Since these items are needed anyway once a month, there is no extra effort involved and, if Dr Frodsham’s intuition is right, this could be the best way of getting it right to where it is needed.

Another American site, CFAH, has also looked into this issue. Former midwife Livvy Ashton noted that back in the 19th century Queen Victoria was prescribed cannabis by her doctor for menstrual cramps and the medical logic behind this is the anti-inflammatory properties of CBD products.

She noted that this discussion has taken a “novel” turn with the idea of having tampons infused with CBD oil, noting: “There are anecdotal reports from women who use them for their period pain, claiming they’re more effective than the previously undertaken means.”

The fact that this should be referred to as ‘anecdote’ may be interpreted in two ways. A glass-half-empty view might be to suggest any knowledge of the potential CBD tampons have has arisen despite a lack of research, and that without anything more than this the benefits of the treatment may remain unexplored and known only to a few.

A more upbeat response might be the hope that this anecdotal evidence will indeed inspire plenty of research of the type Dr Frodsham is waiting on. If this comes through with the firm evidence that CBD oil in tampons is as effective as hoped, women may enjoy a huge boost to their quality of life.